With its bustling cities and world-famous spicy food, it is not surprising that India is sought after by tourists. The country is known for its temples and inspiring monuments.

03 nights accommodation in Delhi
02 nights accommodation in Jaipur
01 night accommodation in Agra
Daily breakfast in hotels in Delhi, Jaipur and Agra.
Meeting and assistance at the airport and in the hotel check-in / check-out
Elephant / Jeep tour at Amber Fort Jaipur
A dinner at the Chokhi dhani in Jaipur with folk dancing and music
Entrance fee of monuments
English-speaking guide services (Satguru Sathi) during sightseeing
Tours according to the itinerary of the private tourist vehicle and 01 bottle of mineral water per person / day in the vehicle with English newspaper in and surprise present

The rates are per person in a double room. The cost of the package will not be valid during holidays, festivals, exhibitions and long weekends. A surcharge will be charged and will be advised at the time of booking. Prices and conditions subject to change and availability. Package valid until March 31, 2020.

the package does not includes: Airfare, taxes, taxes, visas and extras.

Welcome to India - Meet & greet by our representative upon arrival at outside the exit gate (Gate No. 5) of Delhi airport and transfers to your pre-booked hotel, check-in at the hotel. Delhi - India's capital & a major gateway to the country.

Rest of the day free for leisure and overnight stay at hotel in Delhi.

Morning after breakfast, proceed for Guided Sightseeing tour of Delhi, visit Humayun’s Tomb, commissioned by Humayun’s wife Hamida Banu Begum in 1562. Later visit the Qutub Minar, which is the tallest brick minaret in the world; it was commissioned by Qutbuddin Aibak, the first Muslim ruler of Delhi. Later drive past to India Gate, President House and Lutyen’s zone before you head toward Rajghat, the memorial to Mahatma Gandhi.

Morning after breakfast, check-out from the hotel and your driver will be available at hotel lobby to driver for Jaipur, it will take 5 hrs. By road. Upon arrival at Jaipur, check –in to your hotel. Jaipur popularly known as Pink City. It’s famous for colourful culture, forts, palaces, and markets. The old city of Jaipur is painted pink, which gives it a magical glow. Rest of the Day at Leisure and evening Enjoy ethnic Dinner at Chokhi Dhani –An ethnic village resort with folk cultural dance and music.

Overnight stay at Hotel in Jaipur.

Morning after breakfast proceed for excursion to Amber Fort, take an Elephant ride to reach the Fort situated on the hill. Later, stop to photograph the beautiful Hawa Mahal, also known as the “Palace of the Winds.” Also visit City Palace, Jantar Mantar, etc. Evening explore the city markets with Rickshaws ride and visit carpet and Jewellery factory.

Overnight at the Hotel – Jaipur.

Morning after breakfast drive to Agra, en route visit Fatehpur Sikri, which was built by Emperor Akbar The Tomb of Sheikh Salim Chishti enshrines the burial place of the Sufi saint who lived a religious life here. Today, Fatehpur Sikri is a UNESCO World heritage site. Continue driving to Agra. Upon arrival check-in to Agra hotel and Post lunch later visit Agra Fort, taken over from the Lodhi’s by the Mughal Emperor Akbar in the late 16th century.

Early morning Visit Taj Mahal at sunrise, symbol of eternal love. Taj  a mausoleum built as a symbol of Emperor Shah Jehan’s devotion to his beloved queen Mumtaz Mahal. Considered an architectural marvel. After Taj return back to hotel for breakfast. Check-out from the hotel and transfers to Delhi by road, it will take 4 hrs. Upon arrival at Delhi hotel, check-in to hotel and rest of the day at leisure and yours … you can Shopping in Famous Delhi Market like Connaught place, Chandni chowk etc. (Optional)

Overnight at the Hotel – Delhi.

Morning breakfast at hotel and Check out from the hotel and transfer to Airport to catch the flight for onward destination with sweet memories.

Enter your details so we can return the contact for more details.

Didn't find what you were looking for?

Please contact us through our email that we solve this as soon as possible.

Didn't some plan take you as you wanted?

No problem, our plans are customizable, meaning you make your trip any way you want! Contact us.

Have you run out of budget?

We always have a way! Our forms of payment are flexible so that you enjoy your trip without worrying about the expenses, besides having a control of everything during the trip.

Use some of the media, always ready to help.

The best solution for your trip 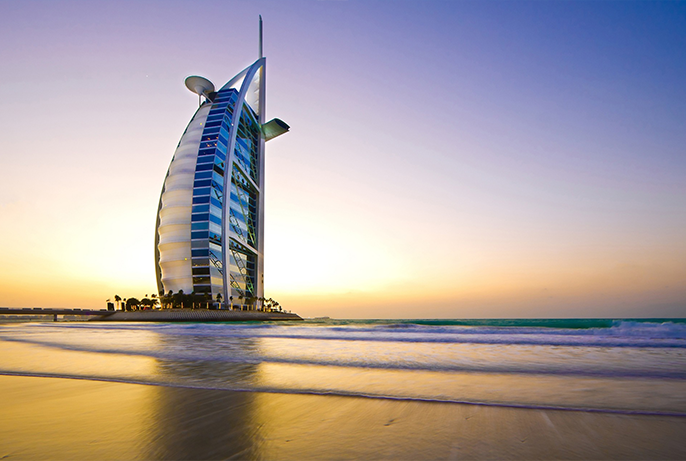 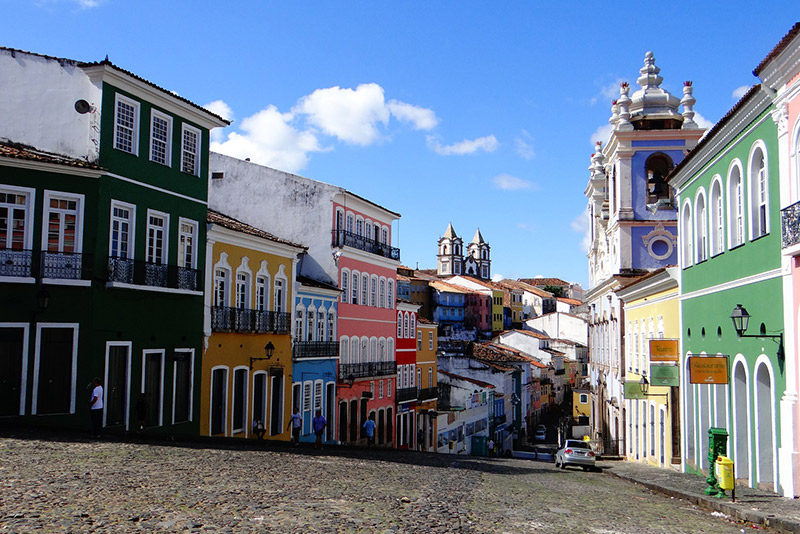 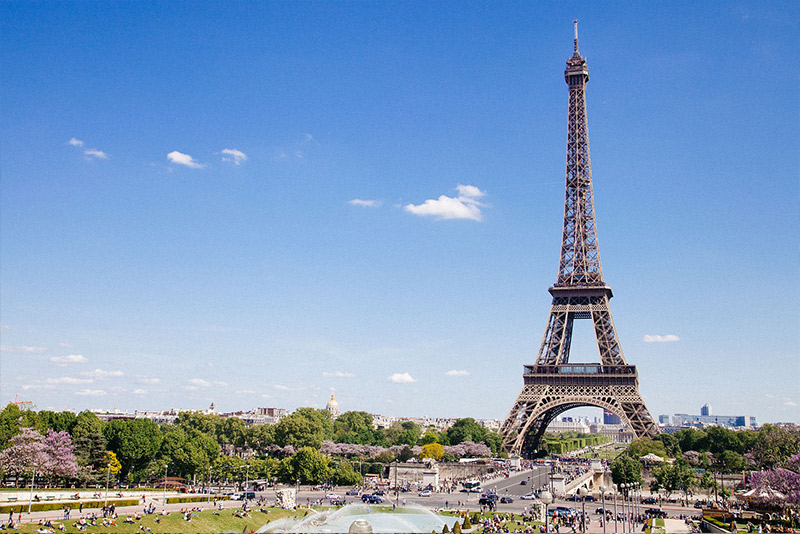